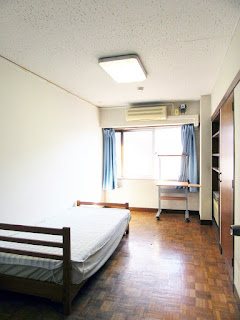 Young Men’s Christian Association at the University of Tokyo (Todai-YMCA) was established in 1888. It is a living learning Christian community. Approximately 20 believers are living together to deepen our faith in the Lord and building the strong brotherhood in Christ.
Our mission is to develop ourselves spiritually and physically from the biblical perspective, to preach the Gospel to university students, and to serve the local community. At the present, Todai-YMCA has been registered as a foundation due to its great contribution to the community.

Who can join the Todai YMCA?

1.Christian, catechumen, investigator (non-Christian)……
2.Undergraduate and graduate students studying at the University of Tokyo
*Backgrounds of our students have historically been diverse. We have welcomed students from various Protestant denominations, the Anglican-Episcopal background, Catholic background and the Non-Church (Mukyokai) background. We also welcome truth-seekers, who are interested in Christianity.
*Unfortunately, research students/exchange students may NOT apply.
*Please note that basic Japanese capability (JLPT2 or higher) is required to pass our interview since all the daily activities and official events are held in Japanese.

Application Process;
Essay and interview. We require a 1000-2000 words essay in Japanese prior to our interview session.

Membership duration;
Please note that the membership of Todai-YMCA is life-long.You are obligated to pay the annual membership fee of 5000 yen after you have left the dormitory. During your time in the dormitory, your membership fee is 3000 yen. This does not include rent or other necessary fees./


Living cost;
A board and lodging charge is the monthly amount of 50,000 yen including the charge of board in a morning and evening. When entering a dormitory, paying 25,000 yen separately as entering dormitory reserving, and when leaving the dormitory, it's returned.

The History of Todai YMCA

Todai-YMCA, the first University-YMCA in Japan, dated back to the era of Meiji Resotration. It was established on 13th May, 1888 by 9 men: John Tranbul Swift, Shuku Onishi, Sakuzo Yoshino, Tetsu Katayama, Shigeru Kawata, Isami Saito, Itsuo Fujita, and Toyohiko Hori. The mission was clear; to keep up our faith with each other and spread the Gospel among students of the University of Tokyo.

The first house for Todai-YMCA was located at Daicho Center in 1898. It was at this age when a variety of events has been first introduced. Morning prayers, bible study, and devotional meeting started which has been lasted up until now. Lectures open to public by Christian leaders and evangelism to Hachioji in the west part of Tokyo. First newsletter was published in 1908. Daicho Center was relocated to Oiwake Dormitory at 1916. 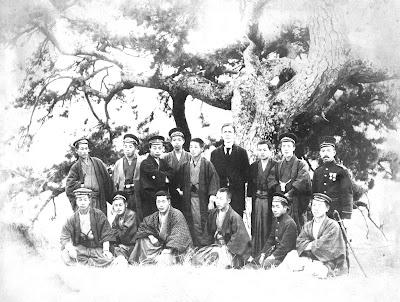 John Swift and the YMCA founders 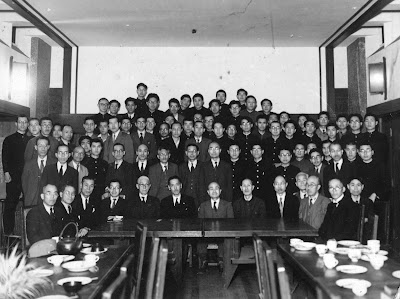 ﻿
Oiwake period:
After Todai-YMCA moved to Oiwake Dormitory, the Lord called us to start serving local communities under the basic principle of "Love your neighbor." Law students provided with free legal advice. Medical students established San-Iku-Kai, which is a group project to provide the poor with free medical services. San-Iku-Kai has now become Social Welfare Corporation, providing social service to elders. In 1923, big earthquake broke Oiwake domitory. It was recovered in 1924. 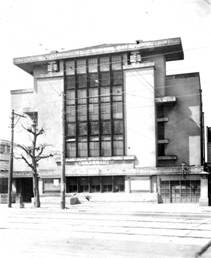 
During World Wars：
During the Wars, in spite of the government’s oppression to people’s fundamental right to free speech, the members kept up their faith and discussed intensively how Christian should behave from the deepest love to God’s people in this country. It was during this unstable time when we began Sunday school for local children. During the World War II, one by one, the members of Todai-YMCA were conscripted into national force. Yet we kept holding Christmas parties every year. For six years from 1944, two members ?the nationally famous writer Arimasa Mori, and Junji Kinoshita, the author of “本郷Hongo” and “夕鶴Yudsuru,” composed highly praised dramas and poetries. 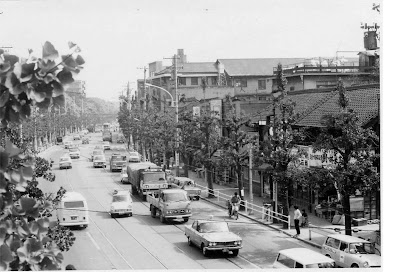 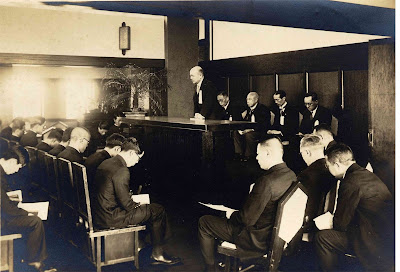 After the devastating war, Todai-YMCA began a scholastic study of Christianity along with an existing bible study. 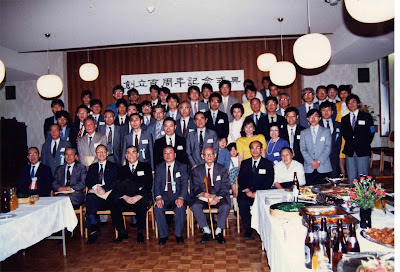 The building is on Hongo Ave.
It is right next to the elevator connected to the entrance of Todaimae Station on Tokyo Metro Namboku Line.

What we have in the dormitory:
A chapel, a meeting lounge, a library, a room for table tennis, two washing machines, a copy machine, a piano, and a guitar, two bath rooms and two rest rooms.